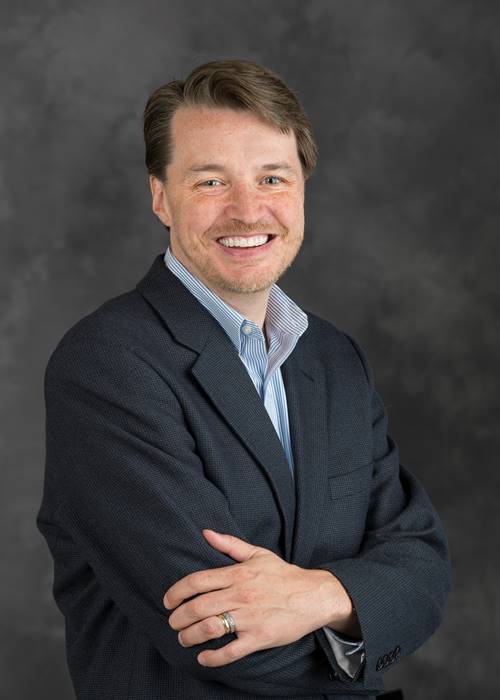 Listen to Michael’s Book Talk Podcast: Big Data and the Future of Entertainment

Michael discussed his new book Streaming, Sharing, Stealing: Big Data and the Future of Entertainment with Business News Network, NASDAQ, and Bloomberg. The book was also the focus of a recent Wall Street Journal review.

Is piracy hurting the indie film industry? Michael Smith explored that and other questions in a recent keynote address at the Sundance Film Festival.

In a recent appearance on C-SPAN, Michael joined representatives from Pandora, Spotify and the Independent Film and Television Alliance to discuss how the Internet is affecting the creative industry.

Michael was awarded the 2014 Google Research Award for his work on understanding the impact of targeted movie promotion on sales and piracy in digital movie markets.

“We invited Michael to share his views on the changing entertainment landscape and were blown away … He’s an amazingly engaging and informative speaker. Afterwards, our members used the words “rock star” to describe his performance.”

Michael D. Smith is a Professor of Information Systems and Marketing and the Co-Director of the Initiative for Digital Entertainment Analytics at Carnegie Mellon University’s Heinz College. An expert in the use of analytics in the entertainment industry, Professor Smith was recently selected as one of the top 100 “emerging engineering leaders in the United States” by the National Academy of Engineering. His research uses economic and statistical techniques to analyze firm and consumer behavior in online markets — specifically markets for digital information and digital media products.

He is the author of the forthcoming book Streaming, Sharing, Stealing (The MIT Press, 2016), which uses the example of Netflix’s House of Cards to illustrate how technology is disrupting the way TV shows and other creative content are produced, priced, and distributed.

His research has earned numerous awards, including the National Science Foundation’s prestigious CAREER Research Award and three Google Research Awards. His work has been published widely in leading academic and professional journals, including The Harvard Business Review and The Sloan Management Review, and has been featured in national media outlets, including The Economist, The Wall Street Journal, The New York Times, Wired and Business Week.

A captivating speaker known for his thought-provoking and entertaining addresses, Professor Smith has earned two Best Teacher Awards at Carnegie Mellon and is a frequent speaker at conferences and internal executive gatherings worldwide.

The Perfect Storm: Identifying and Responding to Technology-Driven Change

Technology affects both the pace of change and the number of simultaneous changes businesses face. Simultaneous changes can create a “perfect storm” that threatens the future of even the most successful enterprise. In this talk, Professor Michael Smith will use examples from Encyclopedia Britannica in the 1990s, Harrahs Casino in the 2000s, and the motion picture industry today to illustrate how managers can evaluate the combined impact changes in their business environment, quickly identify “perfect storms” of change, and respond effectively to threats these combined changes introduce.

Streaming, Sharing, Stealing: Big Data and the Future of Entertainment

Michael Smith has literally written the book on how technology is effecting the entertainment economy. In this talk he will discuss findings from his co-authored book “Streaming, Sharing, Stealing: Big Data and the Future of Entertainment.” The talk will highlight how user-generated content, long tail markets, and digital piracy have combined to weaken the value of today’s entertainment business models, how bundled platforms and big data are introducing new business models that demand new strategic assets, and how entertainment companies can develop these new assets to maintain their industry leadership.

The Evolving Media Landscape: What do the Data Show?

Digital channels for distribution have created new opportunities for artists and content owners, but also new challenges in enforcing copyright and reducing piracy. How much of an impact does piracy really have in the creative industries? Have past efforts to curb piracy been effective? Michael will highlight findings from recent empirical research analyzing the impact of piracy on sales of copyrighted products and quantifying the effectiveness of both policy-based and market-based strategies for fighting piracy. 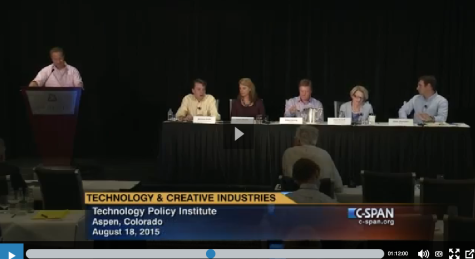