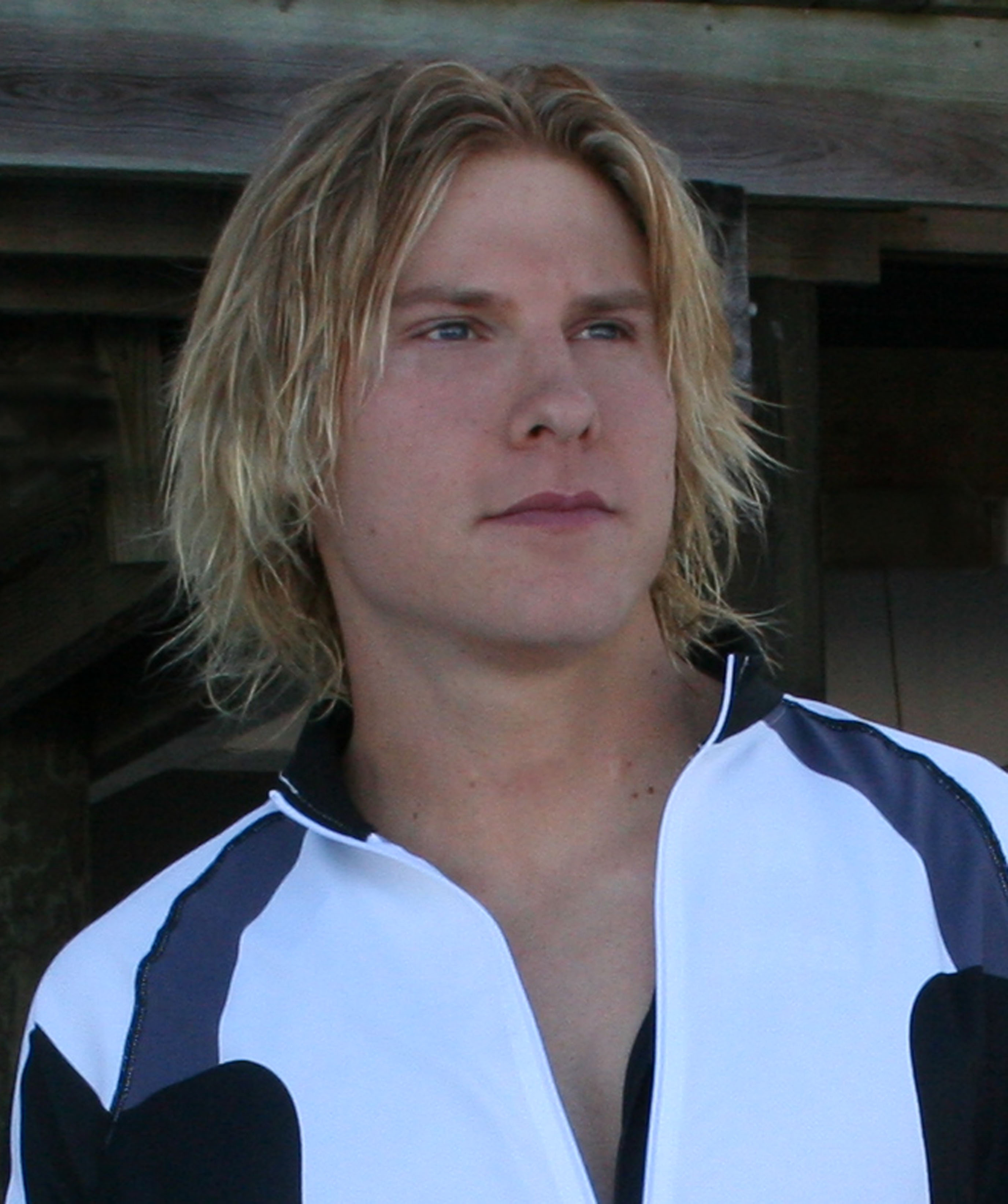 
Learn more about Brian at:
http://www.iron-heart.org/

Join his conversation via his blog
http://brianboyle.wordpress.com/

In 2004, at age eighteen, on his way home from swim practice, a dump truck plowed into Brian’s car.  He was airlifted to a shock-trauma hospital.  He had lost sixty percent of his blood and his heart had moved across his chest.  His organs and pelvis were pulverized.  Two months later, Brian emerged from a medically-induced coma able to see and hear, but not move or talk.  Doctors predicted he might not be able to walk again, and certainly not swim.  Through sheer determination and spirit, Brian clawed his way back from the first blink of an eyelid, squeeze of a hand,  a smile – all the way to an ultra-marathon.

In 2008, he competed in the 2008 Foster Grant Ironman 70.3 mile World Championship in Clearwater, Florida and Men’s Health magazine named him one of its twenty heroes.  Brian chronicles his journey in the book, Iron Heart: The True Story of How I Came Back from the Dead (2009), and received the Spokesperson of the Year award from the American Red Cross.  He was also awarded the Presidential Award for Excellence from the President of the American Red Cross and launched the Red Cross Iron Heart Campaign to help raise blood donation awareness on a national level.

Since graduating from college, Brian’s story has been featured on the Ellen DeGeneres Show, NBC’s Today Show, ESPN, and dozens of other TV and radio programs throughout the country that have earned Emmy nominations and awards.

Against All Odds: The Brian Boyle Story

In this captivating and inspiring talk, Brian tells the story of his fight back from near death after a horrific automobile accident.  He focuses on the resilience he was able to muster in order to emerge from a medically induced coma.  Brian will lead audiences on a journey that extends literally from death – and back again.  At the end of this talk, audiences will indeed believe that anything is possible. 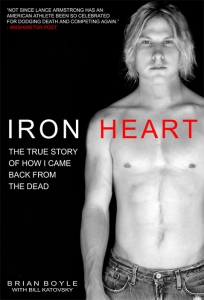