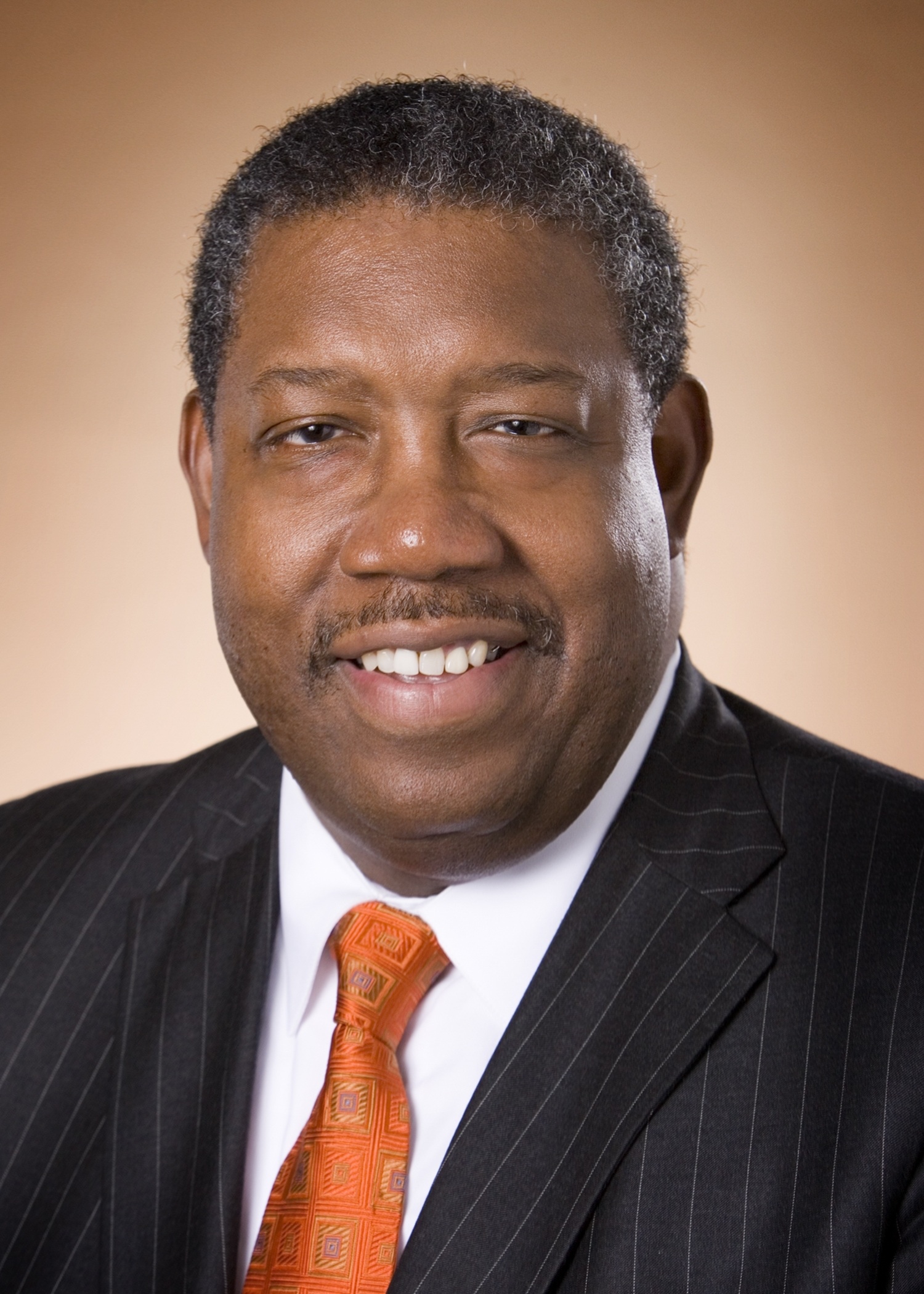 Board Oversight of Information Technology Executives and Organizations

Jim’s work and research is focused on the strategic use of information technology in the service sector.  He has published many articles in accounting and information technology journals and the Harvard Business Review including, Teaming Up to Crack Innovation and Enterprise Integration (November-December 2008), IS Redraws Competitive Boundaries (March-April 1985) and Information Technology and Tomorrow’s Manager (November-December 1988).

He has also co-authored numerous textbooks as well as an instructional videotape including:

Dr. Cash participates on a number of public, private and not-for-profit boards, including General Electric, Wal-Mart, Chubb, The Boston Celtics, The Smithsonian Museum of African American History and Culture, and the National Association of Basketball Coaches Foundation.  In the past, he has served on the Boards of Microsoft, Sprint, Scientific Atlanta, State Street Corp, Partners Healthcare, Mass General Hospital, The Gardner Museum and the Boston Museum of Science.

Under the umbrella of The Cash Catalyst,  Jim runs personal development programs for executives in Global 500 organizations through The Executive and Board Symposium, The Cash CIO Forum and The Cash IT Leadership Development Program.

In 1965, he became the first African-American to sign an athletic letter-of-intent in the Southwest Conference at Texas Christian University to play basketball.  He received Conference and Academic All-American honors before graduating with a BS in Mathematics. He also holds a Master of Science in Computer Science from Purdue University’s Graduate School of Mathematical Sciences and a Doctor of Philosophy in Management Information Systems (MIS) and Accounting from Purdue University’s Krannert Graduate School of Management.