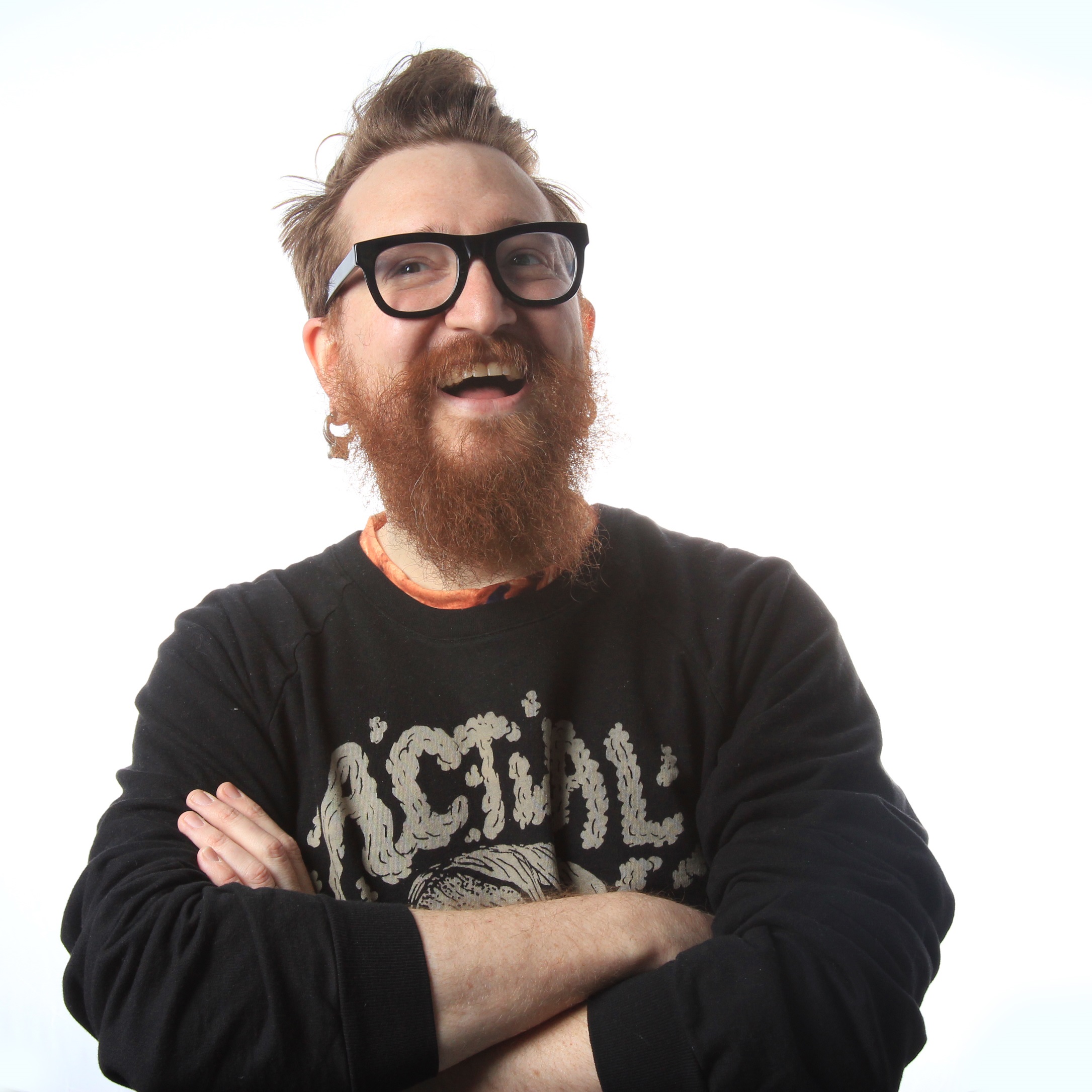 Check out his blog at harperreed.com

Reflecting on the challenges of standing out in an era of rapid technological change, Harper urges techies to remain empathetic and human-focused at a recent appearance at the 4YFN Conference.

Harper discusses the future of mobile commerce and his winding path from retail to politics and on to big business in a recent profile with WWD.com.

Harper Reed is a hacker/engineer/entrepreneur who builds paradigm-shifting technology and leads others to do the same. Known as a “digital wizard” and “tech pioneer,” Reed has spent the past fifteen years at the frontier of his industry, exploring the ways in which the Internet can transform business, politics, and society.

Reed is currently a Senior Director of Software Development and an Entrepreneur in Residence at PayPal, joining the company after it acquired his startup Modest, Inc. in 2015.

Prior to launching Modest, Reed served as CTO for President Barack Obama’s 2012 reelection campaign, assembling a team of Silicon Valley techies who revolutionized the way data was used in politics. He also served as CTO for the ecommerce retailer Threadless.com from 2004-2009, helping guide its expansion from a 12-person startup, to a multi-million dollar enterprise.

Reed is well known throughout the tech world, where he is regarded as both brilliant and engaging – a philosophy major, ex-professional juggler, and avid photographer – who is not afraid to challenge the status quo. He is an advisor to companies of all sizes and on the boards of Keeper, a leading password manager, the Royal United Services Institute, and his alma mater Cornell College. He was named Moxie’s CTO of the Year Award in 2013 and is a member of Crain’s Top 40 Under 40 list.

A.I.
A summary of the dark side of AI and how we can dig ourselves out of the troubled future of AI that many experts are predicting
10-25min
Product Design
A walk through the rules of product design as defined by my career: FAST, SIMPLE, PERSONAL, DELIGHTFUL, REPTITIVE
10-25min
Practicing Failure
A summary of my experience around practicing failure and how user experience and game days worked well for us
10min
Big Data
A quick tour of my rules for successful use of big data. Specifically targeting people who are scared of big data or don’t know much about it. I talk through tools, testing, ethics, and security.
10-25min
Community Building
A reflection of the rules I have used to build and maintain online communities. Covering Purpose, Authenticity, Safety, Trust and our environment.
10-25min
Team
Using my career as a backdrop, I talk about the rules I follow to build good teams: Pruning, Creativity, Trust, Diversity and Shipping.
10-25min